All About the Chihuahua Mix with Pomeranian Designer Dog Breed

A Chihuahua-Pomeranian mix is an adorable and unique dog, combining the attributes of two different breeds. Chihuahuas are an ancient breed of dog, with archaeological evidence indicating that they existed in Mexico as early as 100 AD. They were favored by the Aztecs as pets and were even used in therapy as a type of hot water bottle for the sick. The Chihuahua breed was first officially named in the 1850s after the state of Chihuahua, which is now in Mexico. The Pom Chi alertness and personality are very similar to both Pomeranians and Chihuahuas. 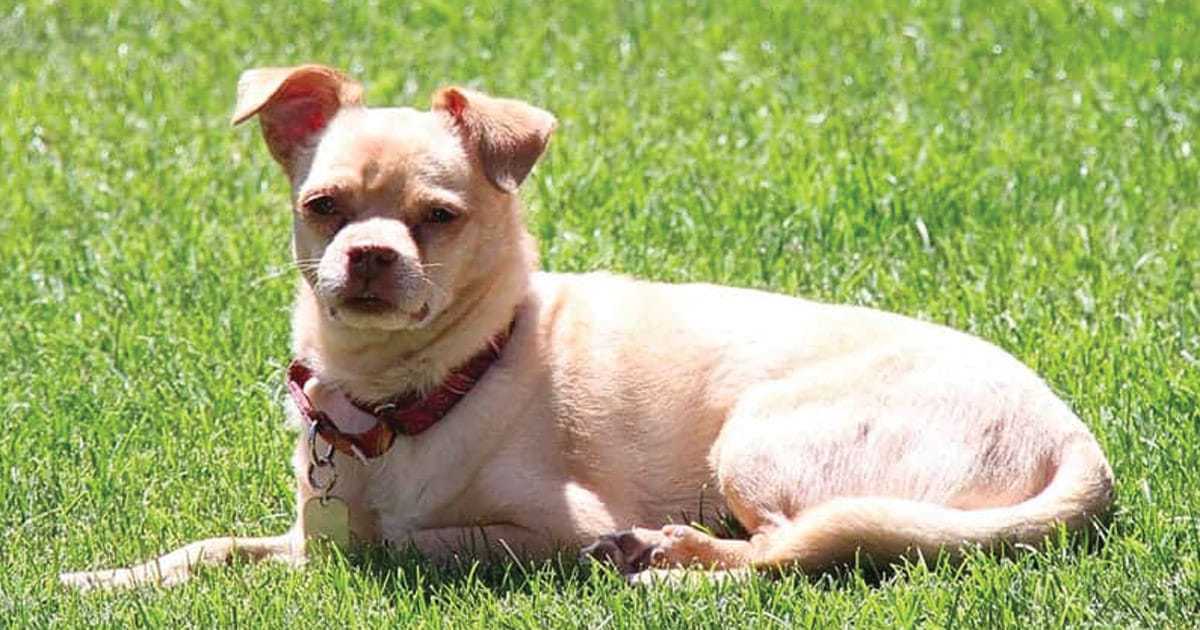 A Chihuahua-Pomeranian mix has a very large personality, similar to the Chi but mixed with the Pom. This will vary greatly based on socialization and genetics. As a hybrid, the Pomeranian Chihuahua mix is less susceptible to certain diseases. It’s important to continue to vaccinate and treat the dog with the best possible hygiene practices and care.

The Pomchi is the result of a cross between a Chihuahua and a Pomeranian. Depending on the puppy you choose, a Pomchi can be four to seven pounds. It can be much larger if the parents and grandparents are larger-bodied dogs. The appearance of the breed will vary greatly, but it can have the cute and fluffy fur from the Pomeranian side or the short hair of the Chihuahua like the dog pictured above. They can also have tiny button noses, and the ears will be slightly upturned or they might stick straight up.

The Pomeranian is a small breed, weighing between four and twelve pounds and standing between five and nine inches. It has a double coat and a beautiful face. Its expressive eyes and adorable button nose make it a very endearing and affectionate dog. Similarly, a Chihuahua is a small, compact, and highly energetic breed. The Chihuahua can be between three and ten pounds. As always be careful with adult weight estimates, it’s always hard to be sure.

Because the Pomeranian has a different temperament to the Chihuahua, it is likely to exhibit characteristics of both breeds. The Pomeranian is a cute, charming, and affectionate pet, with a stubborn streak. The Chihuahua can be a family dog and sweet with everyone but some are one-person dogs that can be downright grumpy! The Chihuahua mix with a Pomeranian is a great choice for a family looking for a unique dog.

The drawback of a Chihuahua-Pomeranian mix is its size. The Pomchi is smaller than its Pomeranian parent and can be more easily injured.

As with any dog breed, the Chihuahua-Pomeranian is likely to have an inherited trait of the Pomeranian and Chihuahua breeds.

Remember it’s better to adopt from a rescue, shelter, or humane society organization than to pay $1000 or more from a breeder or pet store.